The Commissioner has repeatedly heard from young South Australians that they are feeling frustrated and sidelined as they continue to be denied opportunities to participate in decision making because of a perceived lack of knowledge and experience, and that their opinions are therefore not valid.

South Australian teenagers having a growing appetite for mechanisms that are representative of young people and which deliver on their own agendas – not those of adults, which they see as being slow and ill-informed when it comes to knowing the complexities of the lives and experiences of today’s young people.

The South Australian Student Representative Council (SA SRC) has been devised to address this shortfall by offering school students in Years 10, 11 and 12 a new model of representation that will ensure they have a voice in policy and decision making that is led by young people themselves.

A partnership between the CCYP and the Foundation for Young Australians (FYA) supported by the National Indigenous Youth Education Coalition (NIYEC), the South Australian Student Representative Council (SA SRC) will be a body consisting of 166 student members in Years 10, 11 and 12 from across the state, working together to create genuine, student-led change within their own communities.

Crucial to the SA SRC’s success has been in attracting young people from regional and rural locations to represent their communities at local, state and national levels. The SA SRC brings together passionate young people who are unwilling to accept the status quo, harnessing their energy and ideas to create a better future, not only for themselves, but for future generations of young South Australians. Council members will be equipped with the trust, resources, skills, and confidence they’ll need to enact the change they want to see.

SRC members will be involved in setting priorities and actions for making change focused on issues they perceive as being critical and requiring urgent action, including inequality, future job opportunities, climate change and mental health. They will be supported by resources and funding from the CCYP, FYA and NIYEC on issues and actions identified and prioritised at a biannual SA SRC Summits. Regular meetings will be held with members both virtually and face-to-face after school throughout the school year.

The state-wide SA SRC is about having an opportunity to meet other passionate like-minded young people, identify issues, and build skills and knowledge that leads to action in the areas young people care about most. The SA SRC is an inclusive action orientated body of young people for high school students. Members will work together on the issues they raise, and determine how to tackle them in ways that they think will make a lasting and difference.

In the words of one young South Australian “if we are able to empower the youth of SA then they will believe them themselves and create a snowball effect and make the world a better place.”

Find Out More about the SA SRC 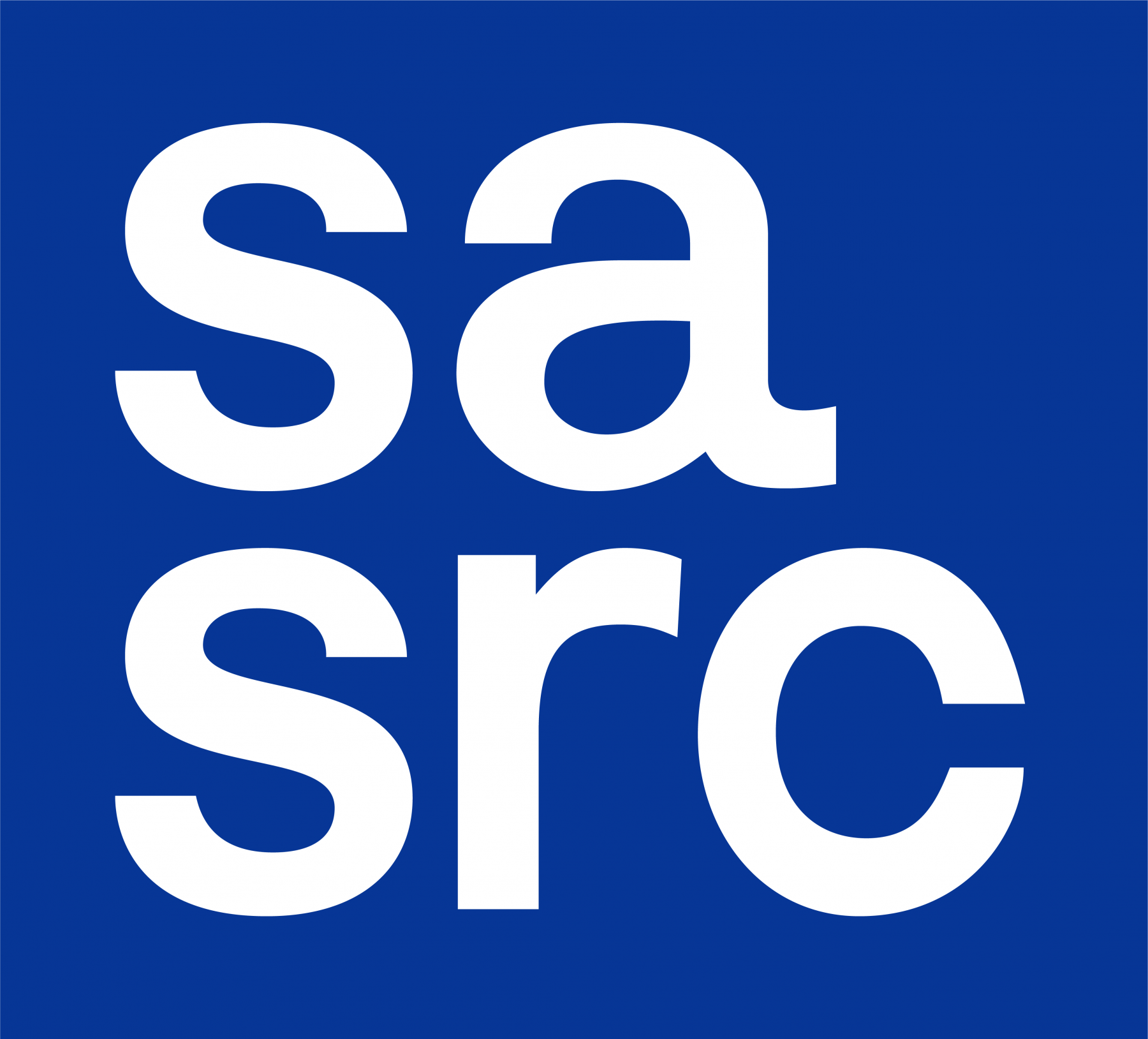