When you meet a group of young people, who have experienced personal challenges yet are committed to helping others you can’t help but be inspired.  This is how the Commissioner for Children and young people Helen Connolly felt after meeting with the Uniting Communities Ruby’s Youth Advisory Group (YAG).

The session was designed to hear about what is important to the participants but that was just the start, we also heard about their many community activities including the Free Cycling program, Community Kitchen, Healthy Minds Hub and Run for Ruby’s they also have sports teams and volunteering initiatives.  What a great bunch of young people!

Helen heard how some of the young people want to become workers at Ruby’s while others described the opportunity to volunteer and be part of the community as ‘being a lot like a family’.  One young person explained that ‘you get such an excellent service at Ruby’s you want to give back’.  It was clear that this group of young people and the workers who support them are doing some great things in their community and we just had to share. 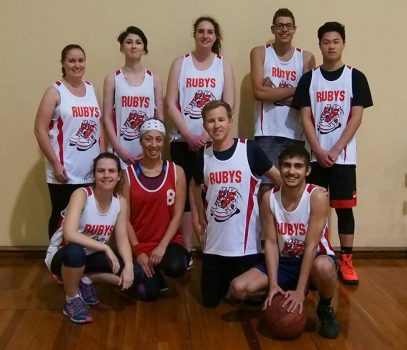 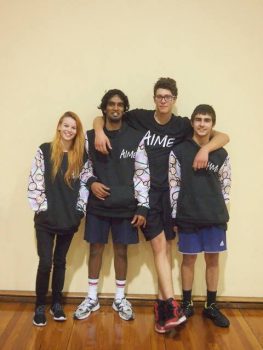 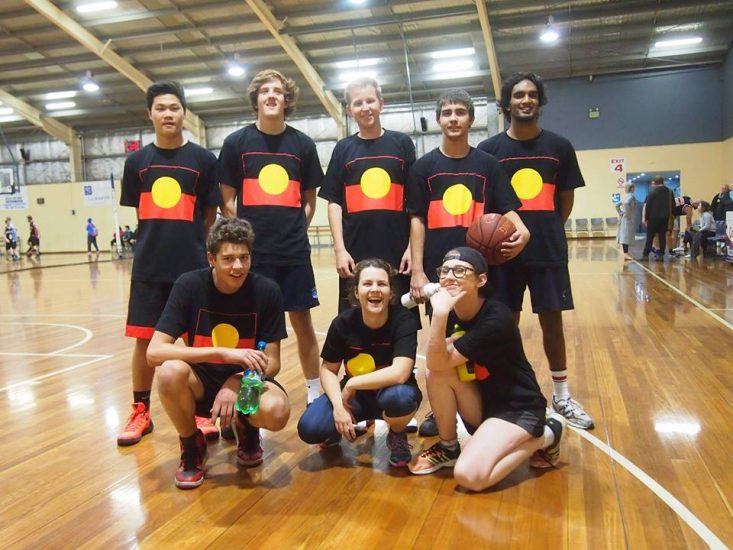