The study was undertaken to investigate:

The research will provide the evidence base needed for policy and school-based interventions, which will be designed to support the health and welfare of vulnerable children in South Australian schools.

A survey was undertaken in early 2019 to gather information on what children and young people understand exclusion to be and its impact on their lives.

The survey results have been analysed and a report titled ‘The Blame Game’ is scheduled for release in late November 2020 following tabling in the South Australian Parliament.

The Commissioner has concerns that childrens’ fundamental right to an education is being impeded due to the over-use of exclusion. She is also concerned about the health and wellbeing of children and young people who are being excluded from school, as well as the apparent lack of Australian research there is concerning the use of exclusionsary practices.

The Commissioner has also spoken to secondary agencies, including FLO agencies that have raised some concerns, including the increasing number of children and young people:

The Commissioner will contribute to the study by providing case studies on the impact exclusions and suspensions have on the child or young person, their family, and their support network.

Find Out More about the Exclusions Project 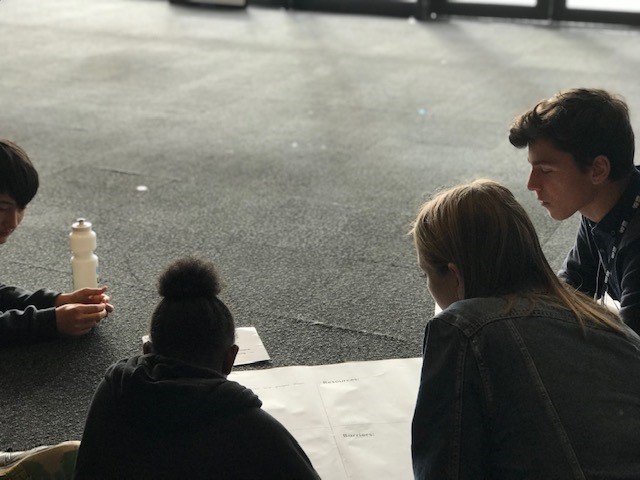