It is evident that poverty is a serious problem facing South Australian families.  Research tells us that children growing up in poverty can experience developmental delays, reduced academic success, and impaired lifelong physical and mental health outcomes.

Poverty is described in terms of wealth inequality, living below the poverty line and ‘being poor’.

Since her appointment the Commissioner, Helen Connolly has met with more than 2,500 of South Australia’s children and young people in various settings and in different contexts for many purposes.  During this time the Commissioner has also heard from many agencies, families, community members and stakeholder groups regarding their concerns or hopes for South Australia’s children.

During the Listening Tour children and young people told the Commissioner that ‘Helping Poor Kids’ should be one of her top five priorities.  Children and Young people talked about wanting cheaper bills to make it easier for families, wanting all children to get a good education and access to activities, sports and fun things to do to be possible for everyone.

The project culminated in a report by the Commissioner titled Leave No One Behind. The report was launched in October 2019 and was the result of more than 1400 consultations undertaken with children and young people. It outlines six key recommendations which the Commissioner has called upon government and non-government organisations across industry and community to work together to achieve. The Commissioner will be advocating for the recommendations to be implemented and has written to key stakeholders and decision makers to create awareness and to encourage positive change.

The Commissioner released the Leave No One Behind report which culminates more than 1400 consultations with children and young people.

An issue highlighted in the Commissioner for Children & Young People’s report Leave No One Behind was period poverty. The report on young people’s perceptions and experiences of poverty in South Australia identified that some young people are missing school because their families can’t afford to buy the sanitary products they need.

This lead to the development of the End Period Poverty website which aims to eliminate period poverty, period. 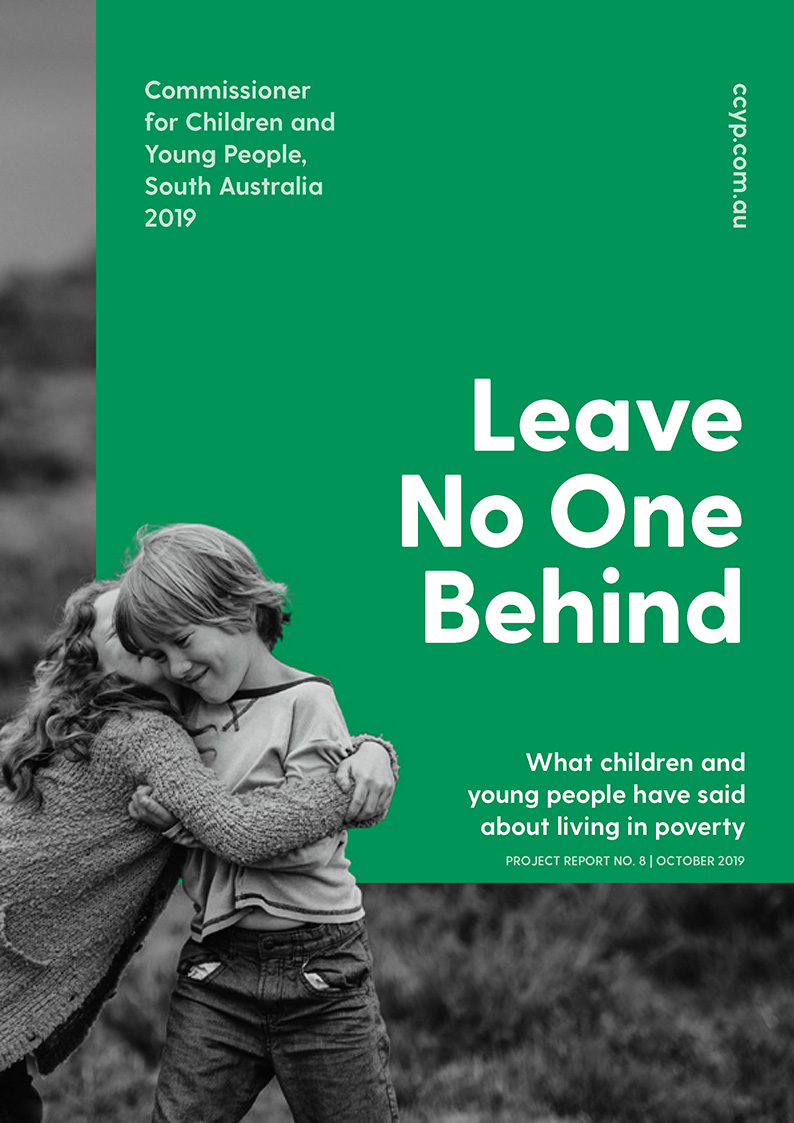 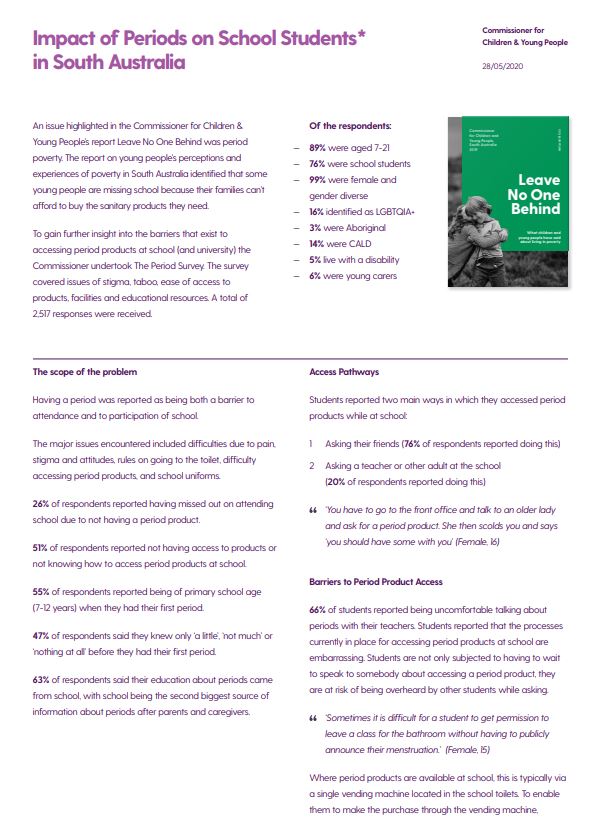 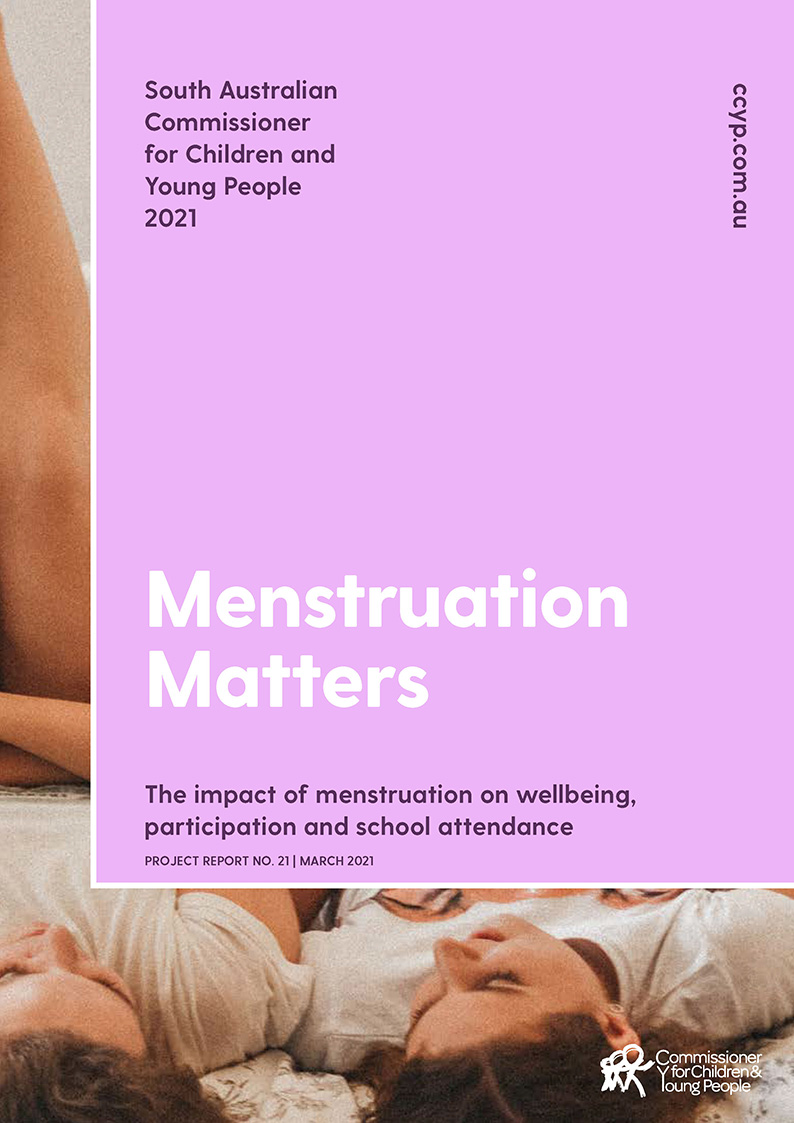 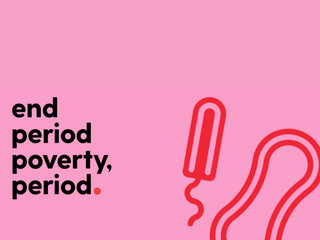